Come and join as at the NMTBC AGM, a chance to get together with our riding community, find out what’s been going on and what is planned for the next year. The NMTBC executive is after a couple of new members, this is an INCREDIBLE opportunity to be part of a team promoting and growing recreation in Whakatū-Nelson. 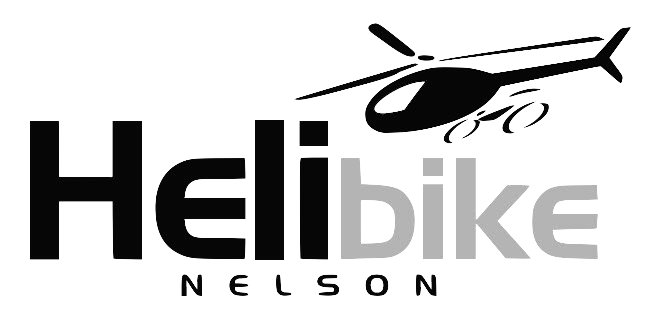 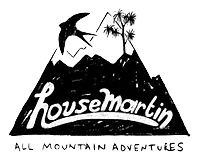 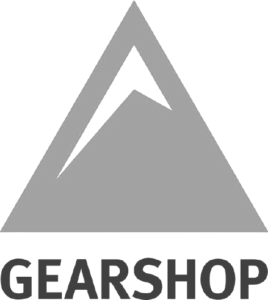 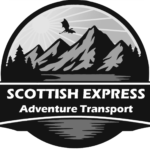